For the extension of the canteen and media building at Wildau University, the old brick buildings were staged with red exposed concrete.

The red exposed concrete builds up an arc of suspense to the existing structure without competing with it.

Special Detail: Instead of completely sealing the clamping points, they were closed using MARO® – Exposed Concrete Cones with creative surfaces.
It is also nice to see the design of the formwork joints instead of hiding them.

These particular details, like the clamping point seal with the creative concrete cone and the special form of formwork joint draw the views. No 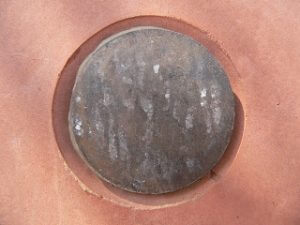 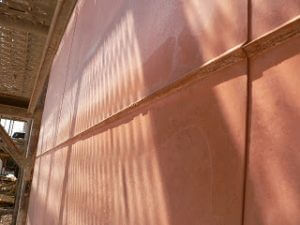 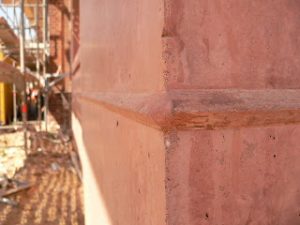 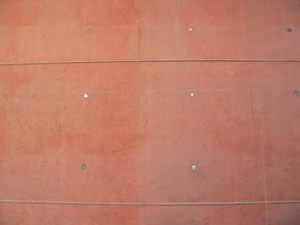 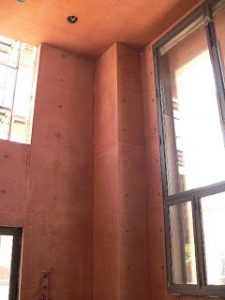 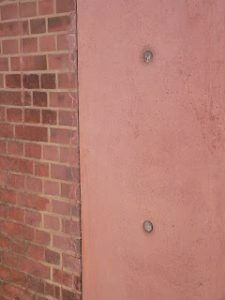